Delicious family recipe this great turkey recipe for Turkey Aubergine Lasagne is for the whole family to enjoy. 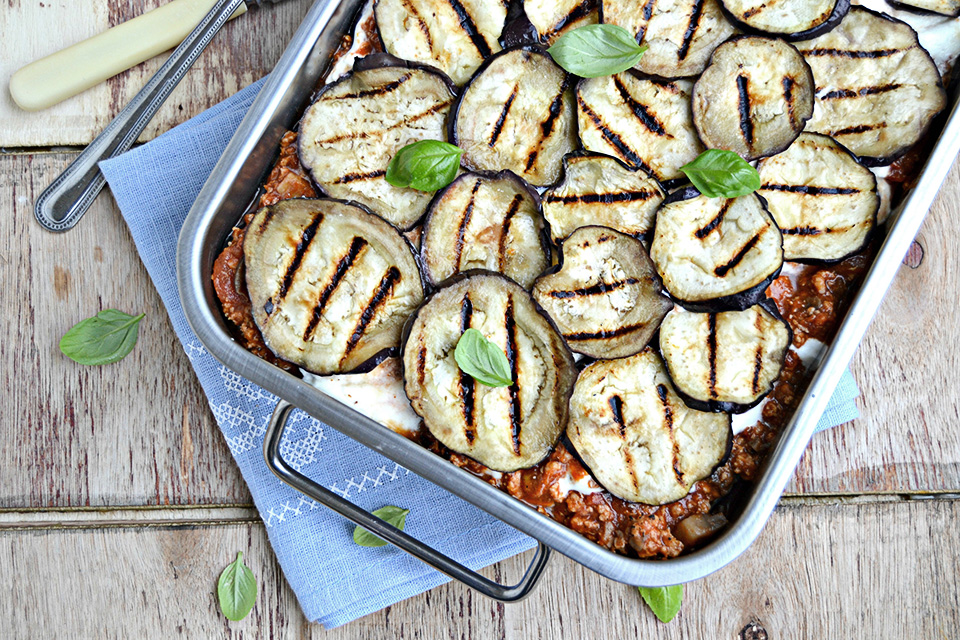 Aubergine slices replace pasta in this healthy lasagne with a cheat’s white sauce.

Heat 1 tbsp of the olive oil in a large saucepan and fry the onion and carrot until soft.

Add the turkey mince and stir fry until browned, breaking it up with a wooden spoon.

Add the garlic, mushrooms and Italian seasoning. Cook until the mushrooms are soft.

Stir well, bring to the boil and simmer for 15-20 minutes until the liquid had reduced.

Meanwhile, heat up a griddle pan and brush it with the remaining 1 tbsp oil.

Griddle the aubergine slices for 30-60 seconds on each side in batches. Put to one side.

In a bowl, blend the cottage cheese, cheddar and milk until smooth to make the cheese sauce.

Repeat another layer of mince, aubergine and cheese using the same quantities. Top the second cheese layer with the remaining mince and finish the lasagne with the final layer of aubergine slices. 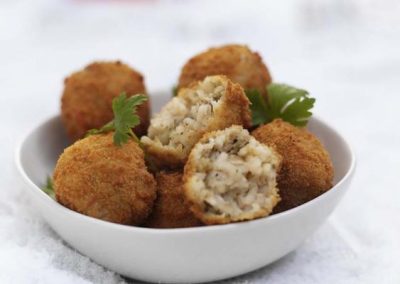 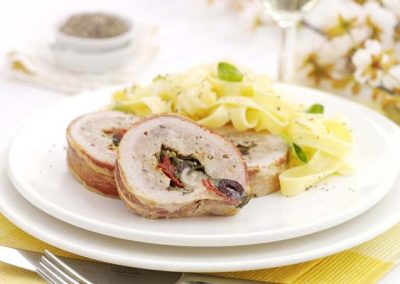 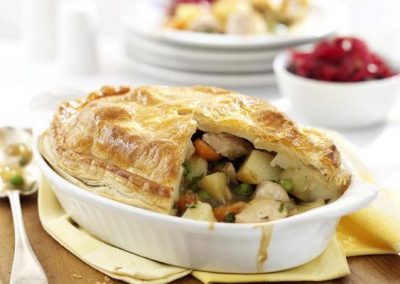 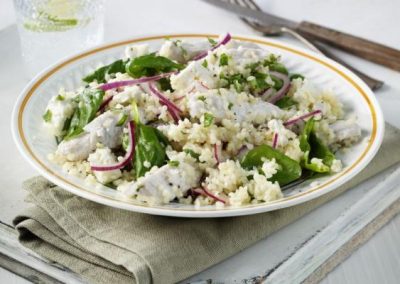 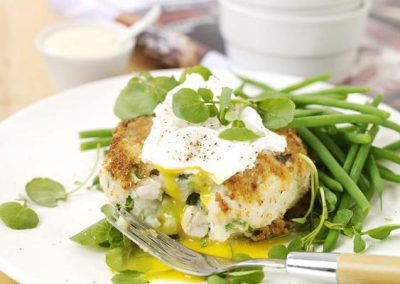 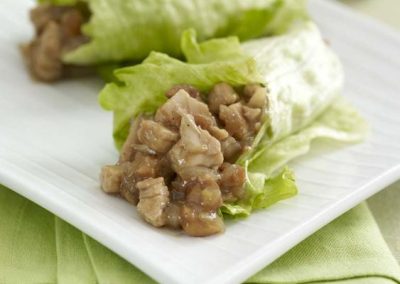 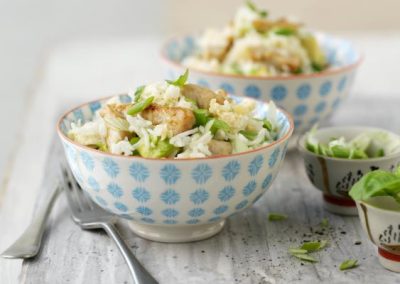 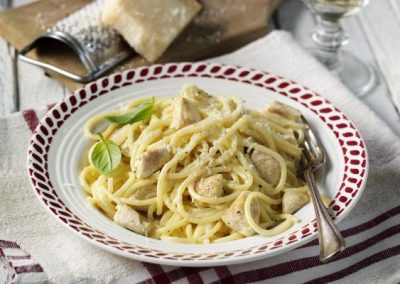